[b]Guillem Balagué[/b] is a Spanish football journalist, author and pundit. He was a regular pundit on Sky Sports' show Revista de la Liga and has also written for some of Britain's newspapers as well as several Spanish newspapers. Born in November 2nd 1968, Barcelona, Catalonia, Spain. In June 2008, Balagué launched his own personal website featuring a blog, news and the opportunity to interact with him directly. Balagué is a journalist and has written for several English and Spanish newspapers. He is currently preparing a football documentary and also the first Pep Guardiola biography in English. He has written articles in British newspapers The Times and The Observer, as well as a weekly column in the free daily commuter newspaper The Metro commenting mainly on stories involving continental football. He also occasionally writes for sport website Bleacher Report. He is also well known for his work with Spanish football newspaper AS and Spain's national radio station CADENA SER, where he features on phone-ins regularly. Balagué and Gabriele Marcotti presented The Game podcast, hosted by The Times, for the 2007–08 Premier League season. Balagué appeared as a contestant on an episode of Pointless Celebrities first broadcast on 29 April 2017. His book, Cristiano Ronaldo. The Biography was named Football Book of the Year 2016 in Polish Sports Book Awards (Sportowa Książka Roku). Since Sky Sports lost their rights to La Liga he has appeared every Thursday on BBC Radio 5 Live's Football Daily podcast 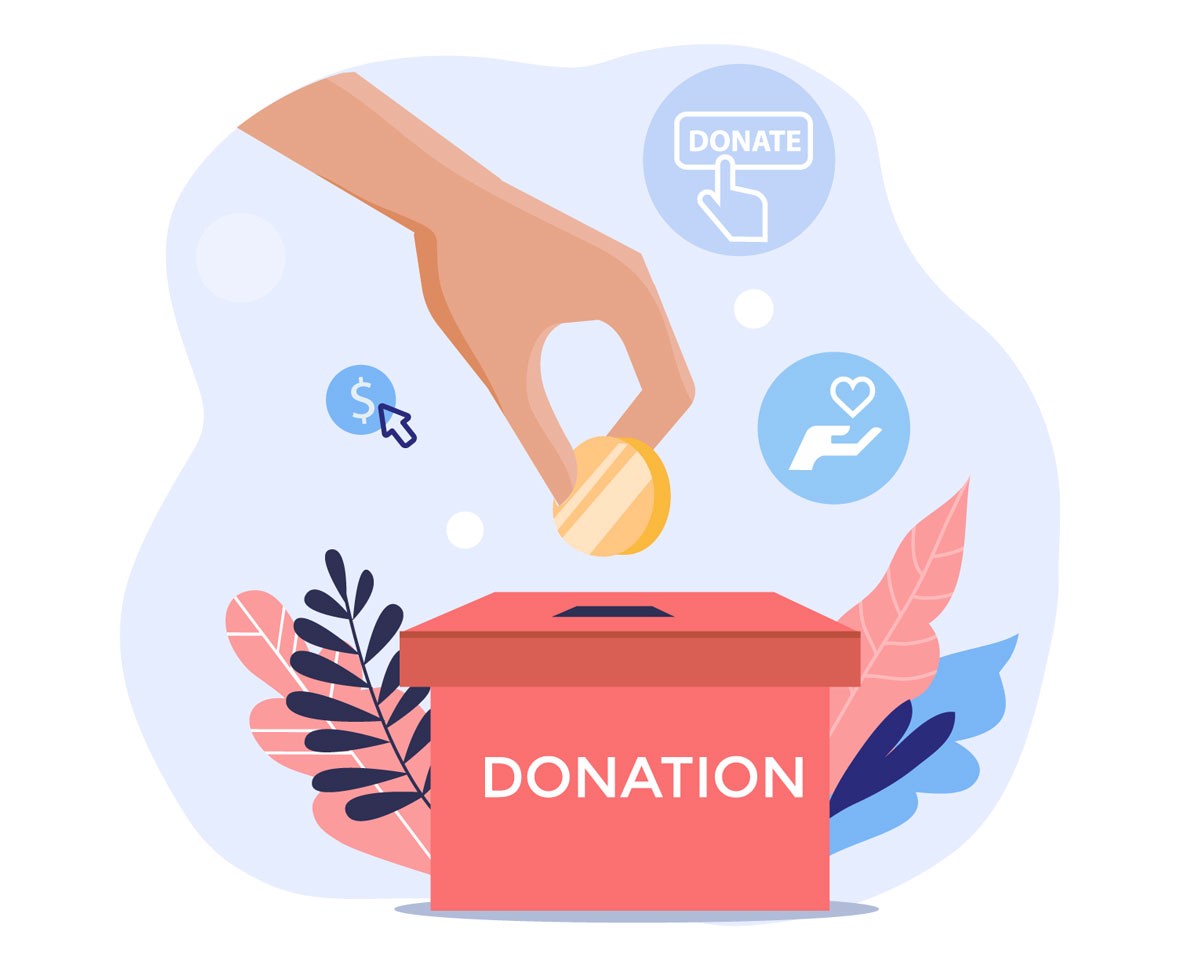